With almost 300 men, women and children having died in 208 road accidents during Easter 2015, this year’s Easter death toll is double that of 2014’s and higher than 2013’s. There were 193 fatalities caused by 148 crashes in the same period last year.

The number of those left paralyzed and with other permanent disabilities, disfigurements and loss of income have not yet been calculated.

During the recent festive period, passengers comprised 48%, drivers 28% and pedestrians 20% of the fatalities. It is reported that the majority of accidents and fatalities occurred in KwaZulu-Natal, followed by Limpopo, Gauteng, Eastern Cape, Mpumalanga, North West and the Western Cape (in that order).

During KwaZulu-Natal’s safety campaign, Operation “ZERO”, 53 arrests were made for driving under the influence, 235 speeding offences were recorded and 254 fines for traffic violations were issued.

The Department of Transport reported that over the Easter weekend, authorities in KwaZulu-Natal stopped more than 22 000 cars and recorded 4 678 transgressions, including 400 people charged with driving without a valid driver’s licence.

Spokesperson for the Road Traffic Management Corporation, Simon Zwane, said unroadworthy cars and motorists driving at excessive speeds were the main reasons for accidents on the national roads over the Easter weekend: "We have seen a lot of taxis and buses driving without the necessary permits."

He added, “Three motorists were arrested in the Free State for driving at excessive speeds of 181, 185 and 161 kilometres per hour on the province's highways.”

Driving under the influence of alcohol, driving at dusk, in the dark and/or when fatigued, not using a seat belt and not having a valid driver’s licence (meaning the driver lacks knowledge of the rules of the road), failed breaks, burst tyres and other vehicle failings have all been recorded as causes of accidents.

Dusk and nighttime most dangerous

Garth Johnson, CEO of DEKRA Automotive (Pty) Limited, says, “Our road accident statistics reflect a dreadful and unnecessary loss of life, injury and misery. Most of the accidents could have been avoided simply by drivers ensuring that their vehicles were roadworthy before they left home and by driving within the law. As the statistics show, it is important for motorists to have their vehicles checked and/or serviced before they go on a long trip, and that drivers are well rested before embarking on the journey.”

Johnson adds, “Regardless of whether it is a business trip or a family holiday, your safety and the safety of your family is our priority. For just R298-00 DEKRA will provide you with a safety check on your vehicle, which will enable you to make repairs before you travel, if required.”

The DEKRA Safety Check can identify worn or defective parts before a long journey. All relevant safety items are individually inspected with a DEKRA Safety Check. All Safety checks are undertaken by a qualified DEKRA Vehicle Examiner.

DEKRA: “The only roadworthy you should trust” 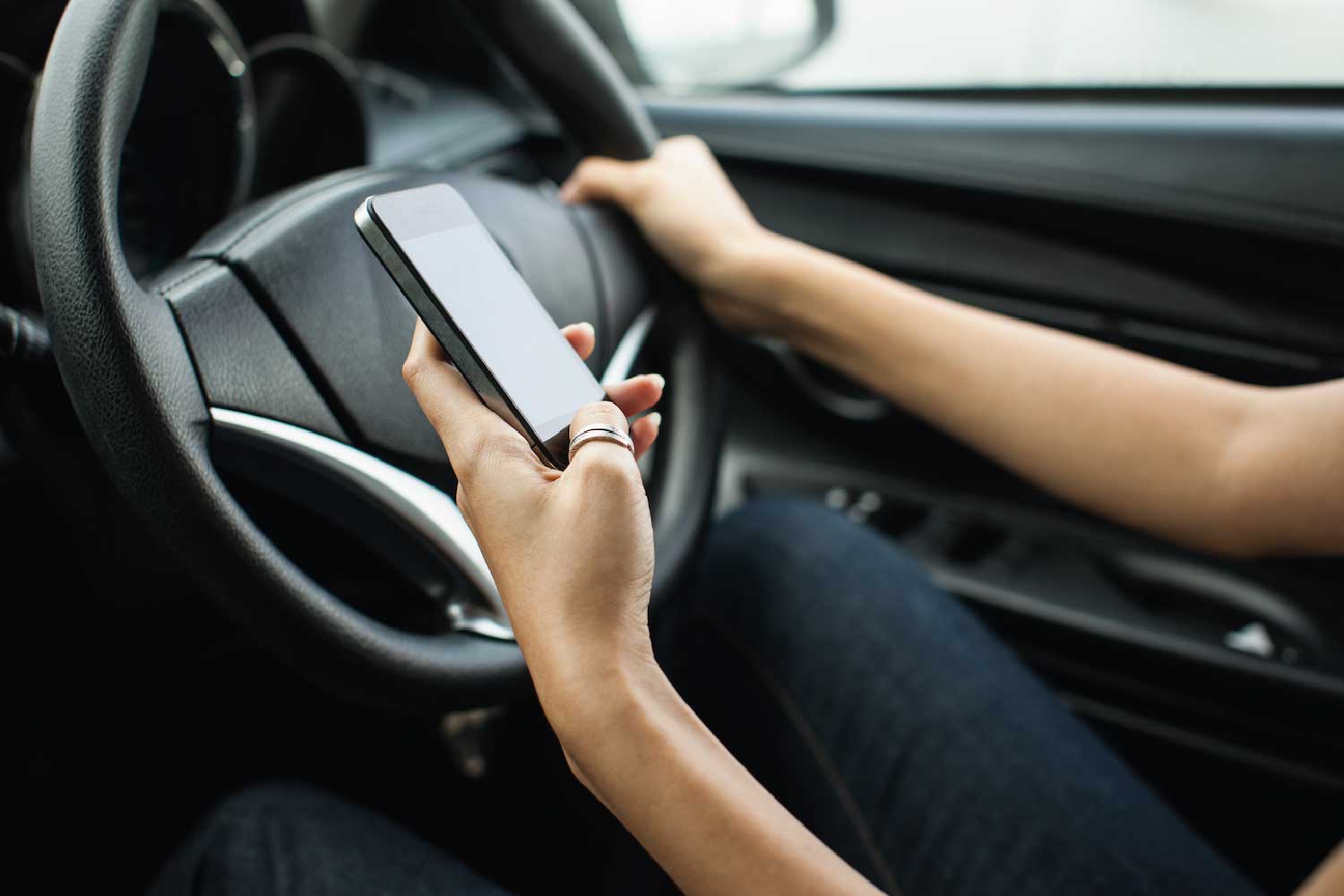 Driving on a Cellphone