Although the African Region possesses only 2% of the world’s vehicles it contributes 16% to global vehicular deaths. This is according to the World Health Organisation’s 2013 Road Safety Report that also recorded: “Nigeria and South Africa have the highest fatality rates (33.7 and 31.9 deaths per 100 000 population per year, respectively) in the region.”

The cost could well be more, said Véronique Feypell de la Beumelle, a road safety expert at the ITF: "Economic and emotional impacts are enormous … and greatly underestimated."

She said serious injuries could lead to life-long disabilities, which have important human and economic costs. "It is costly for society and costly for the family."

Garth Johnson, CEO of DEKRA Automotive (Pty) Limited, says “Corruption at the point of vehicle inspection, where illegal or unreliable roadworthy certificates are issued, and unroadworthy vehicles contribute significantly to vehicular accidents, injury and death on our roads.”

DEKRA is South Africa’s largest roadworthy testing and vehicle inspection company, in association with the AA, with 43 branches nationwide.

Johnson elaborates, “Comparing the 2013 festive season with the same period in 2011, we see that road deaths have increased. At end 2013, there were 1 376 road fatalities, compared to 1 365 two years previously, as reported in the 2011 RTMC Road Traffic Report. The report cited 85% of these accidents being caused by either defective or unroadworthy vehicles, of which 54.07% were caused by damaged or smooth tyres, 30% by faulty steering systems and 14.98% by faulty brakes.”

He continues, “That unroadworthy vehicles are death traps has been highlighted by a spate of recent, disastrous road accidents that have made headline news. Most noticeable is the September 2013 tragedy in Pinetown, KwaZulu-Natal, when, as reported, a driver lost control of a truck that was allegedly unroadworthy and killed 24 people.

“This should urge us to roadworthy our vehicles and have them tested at expert and trustworthy testing stations where comprehensive, reliable and peace-of-mind testing and certificating can be done,” says Johnson.

“At DEKRA we have a proven record of 85 years of roadworthy testing and vehicle inspection experience that focuses on preserving human life through quality services. Our roadworthy tests comply with international standards and the SABS SANS 10216 and SANS 10047 – government regulations as stipulated in the National Road Traffic Act ,1996( No.93 of 1996) ( as amended). We are represented in all of our major provinces.

“It is our vision to instill international standards in vehicle inspection testing throughout the South African roadworthy industry, thereby reducing the incidence of non-roadworthy, unsafe vehicles and, as a result, reduce human fatalities,” concludes Johnson

Research references for this article: 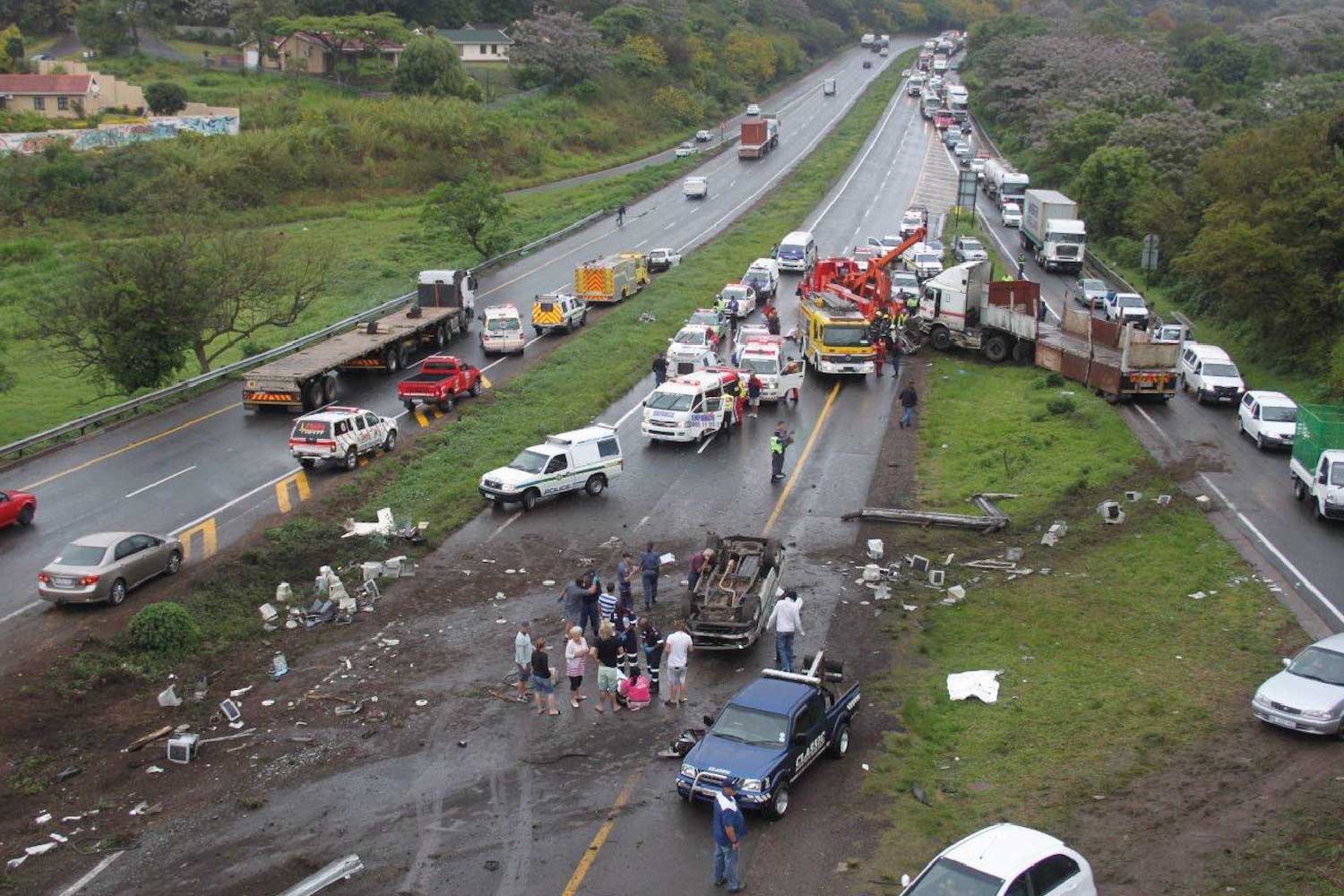 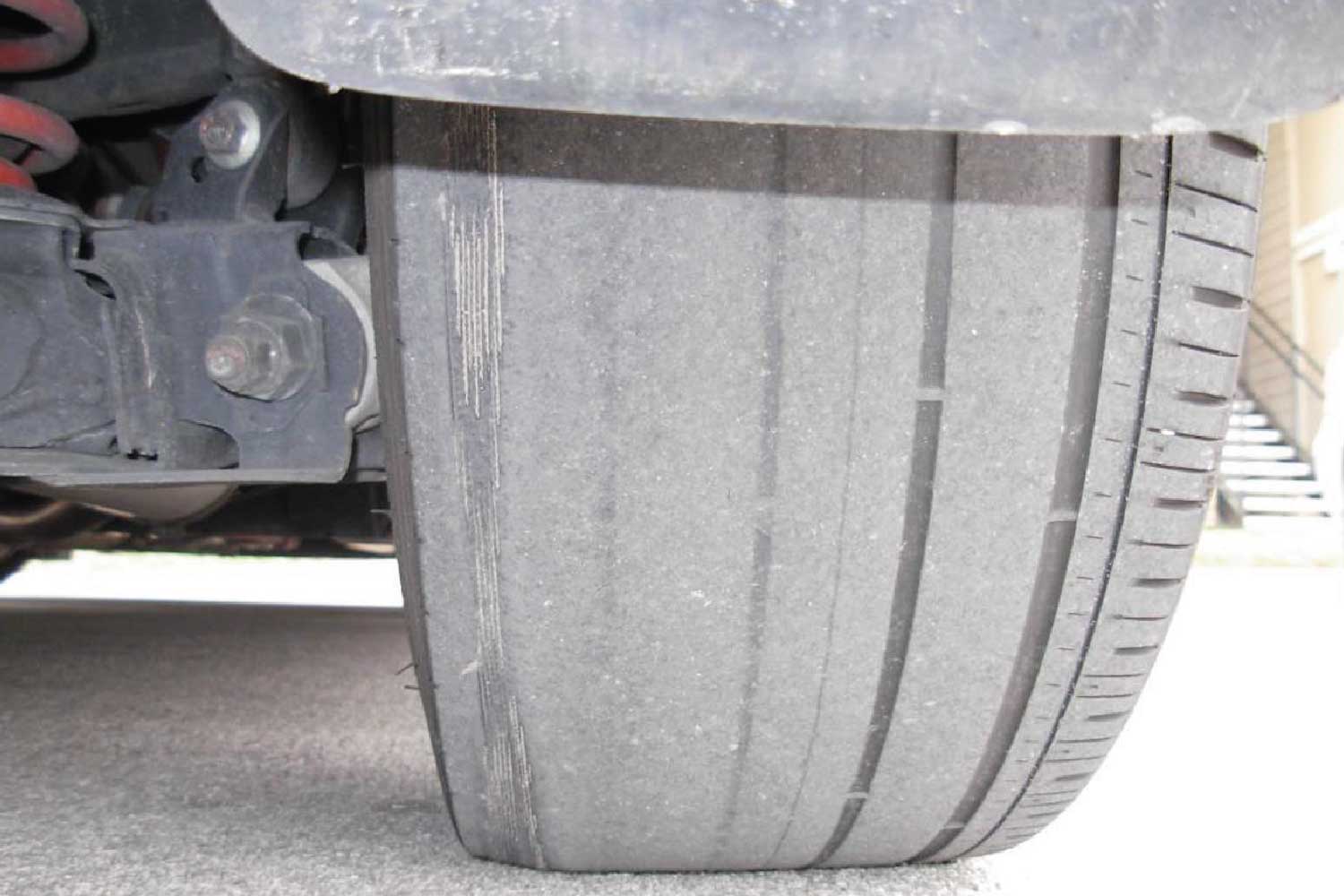